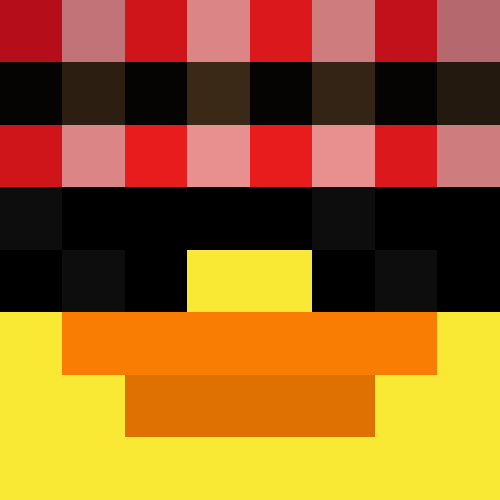 
There are no wall posts here yet.

This user has not added any about fields yet.

Hello everyone, it is I, Desirously (now Potsman), also known simply as Des.
I'm here to appeal for an unban on the Asgard Ascension Minecraft server, as well as the Discord server. Now, I know that I'm on a blacklist for the server, but I'm a different person from who I once was. I was banned countless times for reasons such as toxicity, hacking, or bug exploitation. I understand why I was blacklisted, and I would completely understand if my appeal were to be denied, but I want to speak about how I know that what I did was wrong, how I won't do it again, and how I would like to be accepted into the community again. Despite the number of mistakes I've made before, I vow to try my hardest to never try and commit such acts in the future. I would greatly appreciate it if I could be unbanned from both the Minecraft server and the Discord server, and I hope to be accepted in the community despite what I've done before.

8 months ago
The widget is disabled for the specified Discord server. Please go to the 'Widget' tab in your Discord server settings, and ensure the Discord widget is enabled and that the ID is correct.