This was probably fairly predictable at this point, but we plan on resetting the server again with a burst of advertisement to make it more new player friendly, This update is planned along with a big content update including, Honorary Plots, A Rank Revamp and much more

We plan on doing this because the server is obviously low in terms of players right now, And with a burst of advertising and an even playing field we believe we can bring this server back to what it once was, At the same time we wish to create a new identity for the server, leaving behind some of the negative stigmas of how it used to run and improve player-staff interactions

if you wish to help. I would recommend applying for beta testers as then you will have early access to the content we are releasing, Additionally sticking with the server has been a huge benefit for us and we hope to have your continued support as Asgard hopefully enters a new era.


Any questions you can message any staff member on discord, Create a forum post or of course ask us in game.

Finally, over the coming weeks several staff members will be leaking sneak peeks of what they are doing.

By MissingSyntax, 10 months ago x 1 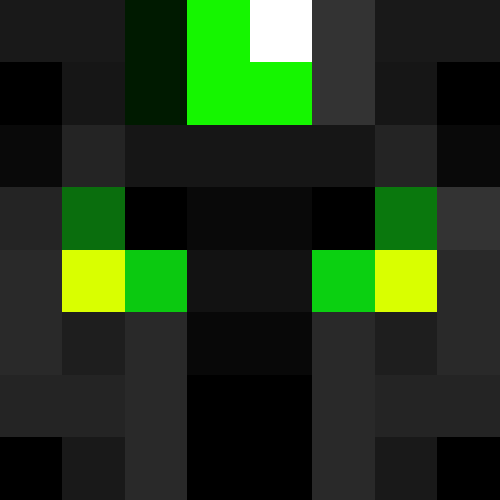